For the second year in a row, the Embassy of Ireland in Nairobi is using its country’s national day and colour to raise awareness against the poaching and illegal hunting of […]

For the second year in a row, the Embassy of Ireland in Nairobi is using its country’s national day and colour to raise awareness against the poaching and illegal hunting of wildlife animals on the continent.

Last year, the embassy greened Ahmed the Elephant at the National Museum – which was a great success in bringing recognition to Ireland’s National Day, St. Patrick’s Day, and also highlighting the plight of the elephant in Kenya. 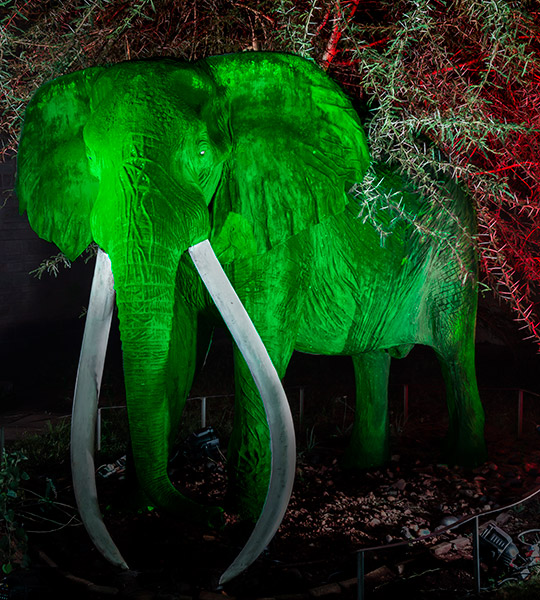 The greening of Ahmed went viral on social media and was the most retweeted greening across Ireland’s embassy network.

This year, the embassy greened a statue of a rhino and its baby, Kyela and Lankeu, at Nairobi’s National Park to highlight St. Patrick’s Day and also the plight of the rhino, which faces extinction in Kenya.

Embassy Nairobi #GreenRhinos initiative shows support for hugely important efforts being made to stop slaughter of these wonderful animals. pic.twitter.com/E7uzskjp0O

St. Patrick’s Day is celebrated annually on March 17th and the country’s embassies across the world “green” famous attractions and sites to champion for their protection.

The cultural and religious celebration, also known as the Feast of Saint Patrick, marks the traditional death date of Saint Patrick (c. AD 385–461), the foremost patron saint of Ireland. The day commemorates Saint Patrick and the arrival of Christianity in Ireland, and celebrates the heritage and culture of the Irish in general.

Kyela and Lankeu will join a number of famous landmarks that will be illuminated green for St. Patrick’s Day, including the pyramids in Egypt, Italy’s leaning tower of Pisa, the London Eye, Brazil’s Christ the Redeemer statue, Belfast City Hall, and the fountain at the White House. 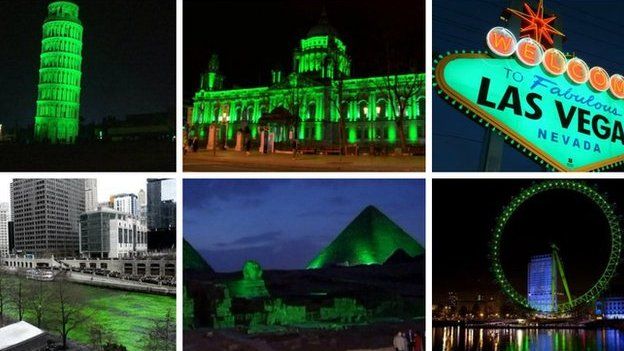 Securex is a proud sponsor of the greening initiative and we were in attendance earlier this week when Ireland Ambassador to Kenya, Dr. Vincent O’Neill, revealed that they chose to champion rhino protection in Kenya because the animals are a major tourist attraction, yet their survival is threatened by poachers.

“We are working on a raft of strategies that will be unveiled soon to strengthen conservation of rhinos in their habitat.

“The iconic mammals are still facing the threat of poaching due to their horn,” Mbathi added.

Poaching By The Numbers

Rhino poaching was declared a National Priority Crime in 2014 and the issue continues to receive the highest level of attention from the Department of Environmental Affairs (DEA), the country’s law-enforcement authorities, and the prosecution service.

According to the Deputy Director in Charge of Species at KWS, Patrick Omondi, Kenya has the third largest population of rhinos in the world after Namibia and South Africa.

Omondi noted that Kenya has managed to reverse the loss of rhinos in the last two decades thanks to innovative conservation measures rolled out by the state and its bilateral partners.

“Plans are at an advanced stage to roll out the 2017-2020 recovery plan to increase the population of rhinos from the current figure of 1,149 to 2,000 in the next three years,” he announced.

Chat with us
1
Powered by
Hello, how may we help you?